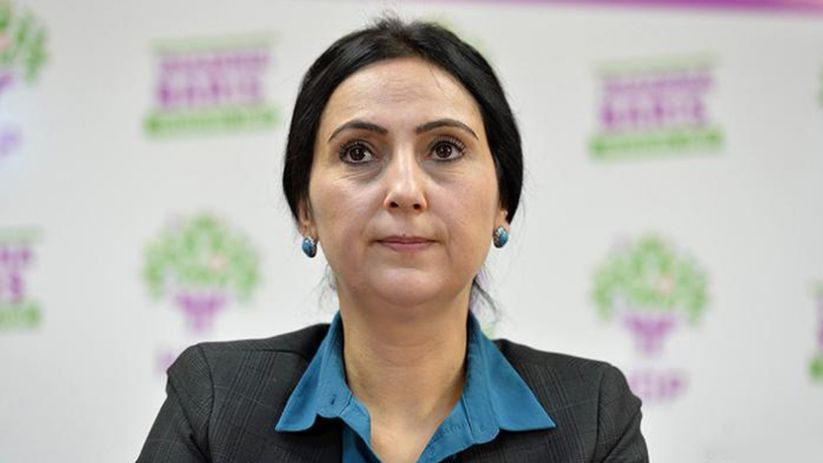 ANKARA - HDP former Co-Chair Figen Yüksekdağ called on to embrace the vigil that initiated by mothers in Diyarbakır for sick prisoners.
In the service building of Diyarbakır Bar Association, the families initiated the ‘’Justice Vigil for Sick Prisoners’’ for releasing of extremely sick prisoners and the prisoners who were not released by canceling remissions. The vigil continues on its 11th day.
Regarding the action initiated by mothers for sick prisoners, Peoples’ Democratic Party (HDP) former Co-Chair Figen Yüksekdağ, who is in Kandıra Prison, called on her Twitter account to embrace the vigil of mothers.
Figen’s message is as follows:
‘’I greet our mothers who took action for the release of sick prisoners and kiss their hands. I call on every person and institution, who have a conscience, to embrace the action of our mothers so that the systematic death and cruelty policies in prisons come to an end’’.