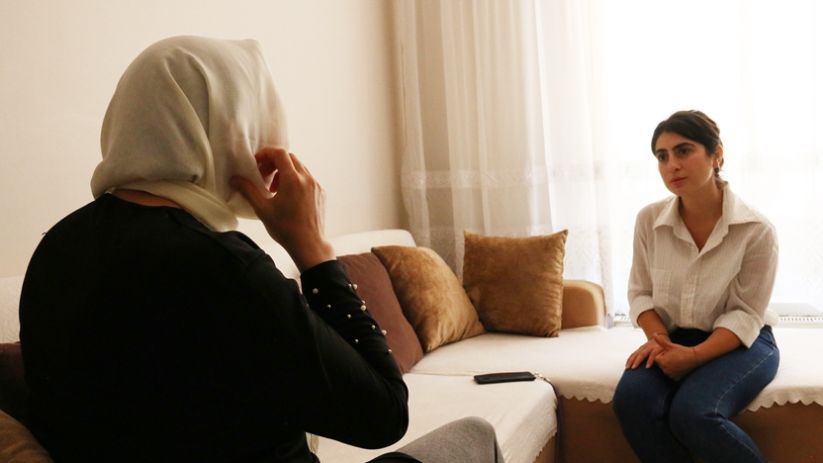 Afghan activist P.T.: ‘What can you think in a society in which there are no women?’