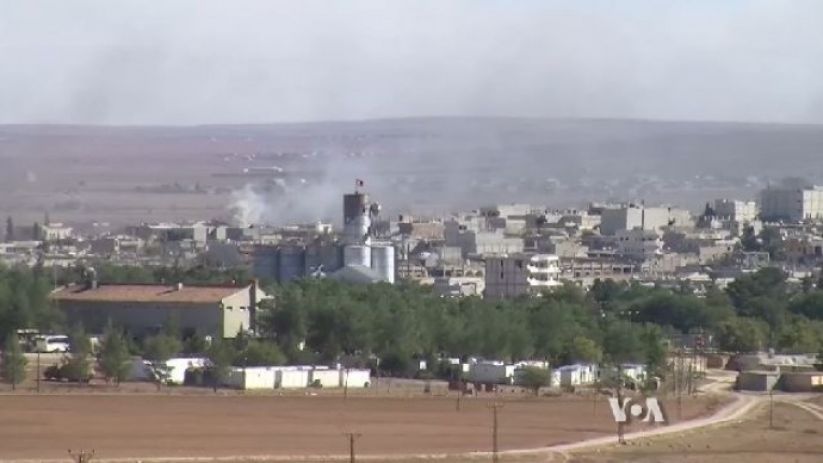 NEWS CENTER - Turkish warplanes bombed the east and south of Kobanê.
Turkey's attacks on Kobanê continue. It was stated that the warplanes that bombed the village of Qeremox in the east of Kobanê last night directly targeted the health center in the village.
According to the news in Rojnews, heavy weapons attacked the Miştenûrê Hill and Ehmed Mûnîr Field in the south of Kobanê.