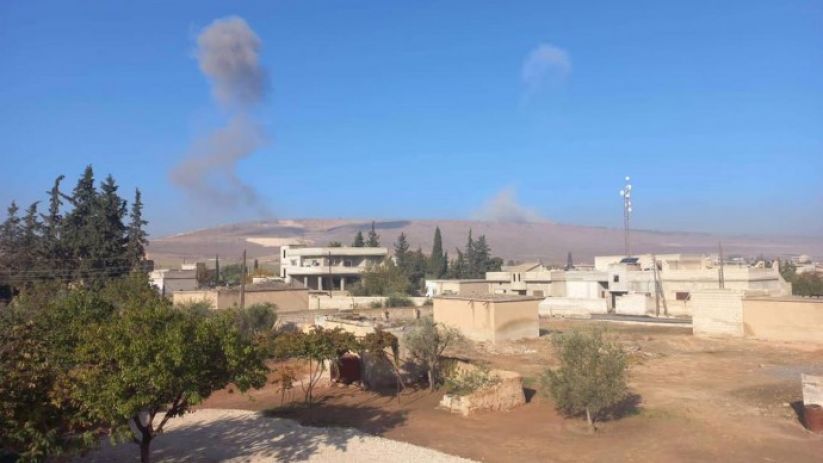 NEWS CENTER - According to the first information, 11 civilians, including ANHA reporter, lost their lives and 6 people, including 1 journalist, were injured in Turkey's attacks against Northern and Eastern Syria.
Turkey bombed the northern and eastern Syrian cities of Kobanê, Shehba, Girê Spî, Zirgan and Derik from the air last night. According to the information reported by Hawar News Agency (ANHA), 2 civilians lost their lives in the Teqil Betil village of Dêrik, people who went to the bombing site were also targeted. In the second bombardment, 7 people were killed and 3 people were injured. ANHA reporter Isam Ebdullah was also killed in the attack.
Zirgan
In addition to the village of Til Hermel, north of Zirgan, the wheat warehouses in the village of Dehril Ereb were bombed. 3 people died, 3 people were injured. In the same bombardment, 3 soldiers of the Damascus government lost their lives and 5 were injured.
Gire Spi
The military point of the Damascus government in the Qizeli village of Girê Spî was targeted. One soldier died in the attack, 2 were injured.
Kobanê
The Jarablus-Kobanê Forest road, Kaniya Kurdan Neighborhood, Helincê village to the east of the city and Miştenûr Hill were bombed. Warplanes bombarded Miştenûr Hill once again at 09:30 today.
A Stêrk TV reporter who followed the attacks was injured.
Shehba
10 soldiers lost their lives and 5 others were injured in the attack on the Damascus government forces' point in the Shewarxa village of Shera.