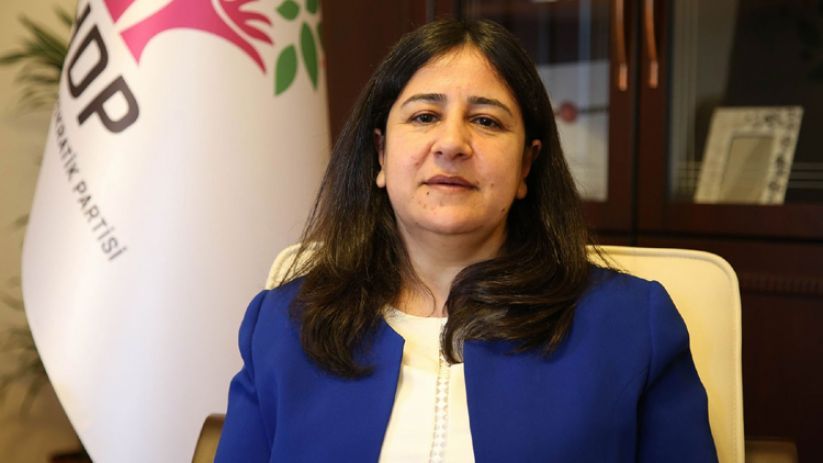 Penalty demand for Çağlar Demirel, who criticizes the ISIS attack

DİYARBAKIR - A prison sentence was demanded for Çağlar Demirel, a former HDP MP, for saying that "the AKP is organizing the attacks of ISIS".
The hearing of the case brought against her on the charge of "insulting the state and government of the Republic of Turkey" due to a speech she  made during the times she was a member of the Peoples' Democratic Party (HDP), Çağlar Demirel was held at the Diyarbakır 4th Criminal Court of First Instance. While Çağlar did not attend the hearing, her lawyer Serdar Çelebi was present.
Highlighting the accusations against Çağlar, the court said, “Yesterday's attack was a bomb attack organized by ISIS gangs together with the AKP, as Çağlar spoke at a rally on November 5, 2016, on the attacks of ISIS. Today, we think that the state and AKP government unlawfully kidnapped our co-chairs and deputies," and said that she was on trial for the 2 actions he participated in.
Prosecution demanded punishment
The prosecution, which submitted its opinion to the court at the hearing, stated that Çağlar's statements in question had the nature of "insulting the state and government of the Republic of Turkey" and demanded that she be sentenced to imprisonment under Article 301 of the Turkish Penal Code. The prosecution pointed out that Çağlar was tried at the Diyarbakır 5th High Criminal Court due to two speeches on different dates within the scope of the case, and that this trial was decided. Therefore, the prosecution, within the scope of the provision in Article 223/7 of the Criminal Procedure Code (CMK), "If there is a previous verdict or a lawsuit filed for the same defendant due to the same act, the case will be dismissed",  asked for the case to be dismissed, 2 separate speech parts.
Çağlar's lawyer, Serdar Çelebi, requested time to defend against the opinion.
The court accepted the lawyer's request for time and adjourned the hearing to November 15.