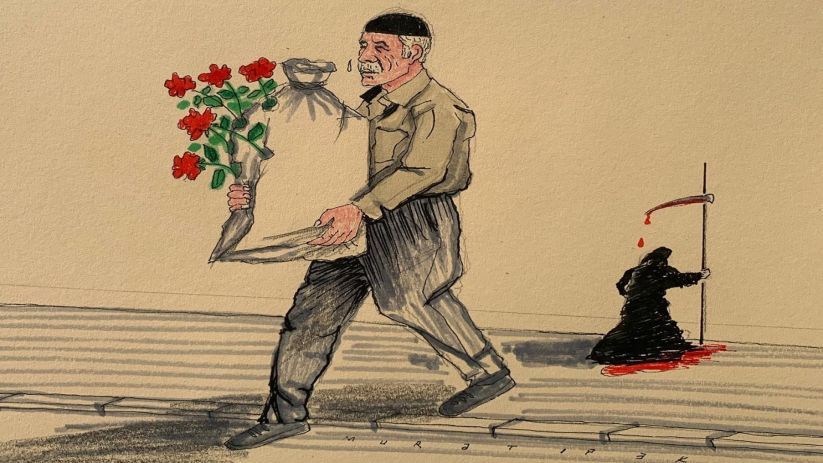 Leyla Güven: What do the sovereign powers want from the dead?