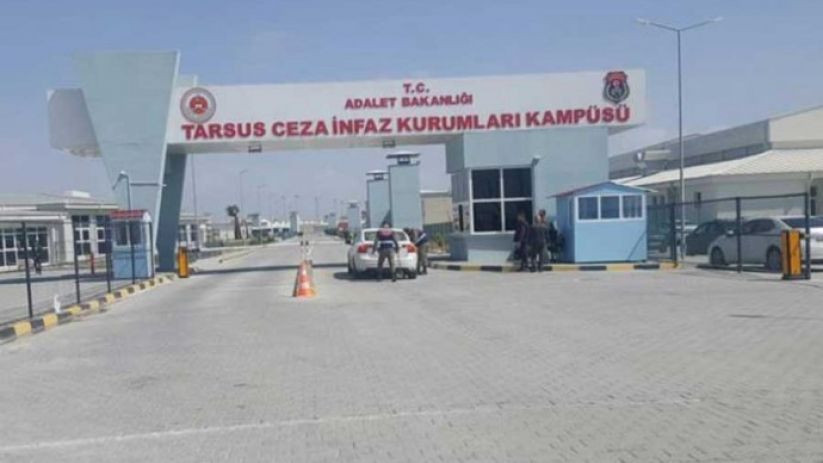 MERSİN - Four prisoners, who staged a three-day hunger strike in Tarsus Women’s Closed Prison for warning purposes, stated that their actions will continue if the unlawfulnesses are not ended.
Prisoners named Elif Kardağı, Elif Kaya, Dilan Yıldırım and Zelal Kara held in Tarsus T-Type Women’s Closed Prison staged a three-day hunger strike against the deaths in prisons, the prevention of treatment of sick prisoners, and the isolation.
Explaining the purpose of their action in a phone call with their families, the prisoners said that the action they started on December 18 was ended on the 21st of the month. Pointing out that their action was for warning purposes, the prisoners stated that they will continue to protest if pressures and violations of rights continued.
On the other hand, the prisoners, who also gave information about the situation in the prison, conveyed that hot water has not been given for a week and the heating system has not been turned on.