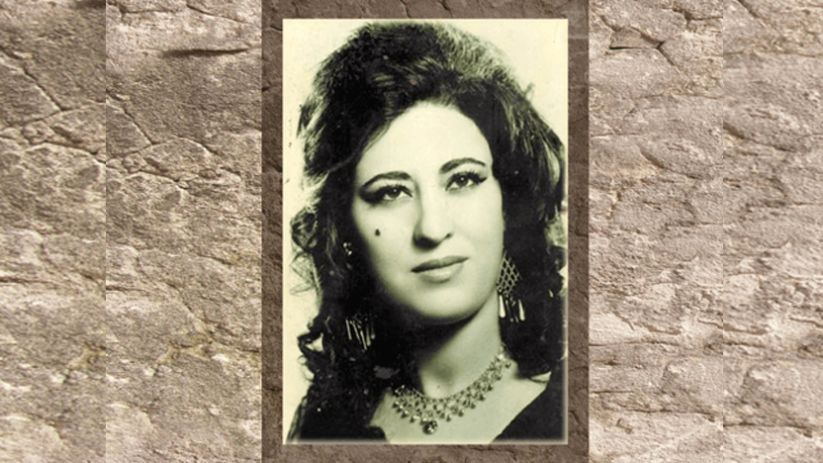 Ayşe Şan, who known as the ‘’crownless queen’’ in public and considered as a guiding spirit by the dengbêjs, lost her life on December 18, 1996.
It has been 25 years since the death of Ayşe Şan, who is considered as a guiding spirit by the dengbêjs (folk poets), who known as the ‘’crownless queen’’ among the people. Ayşe Şan is also known with the names Eyşana Kurd, Eyşe Xan, Eyşana Osman, Eyşana Êlî. Trying to hold on to life in a male-dominated world, resisting oppressions and the ban on her language and culture until the last day of her life, Ayşe Şan is one of the female dengbêjs who deeply experienced poverty, exile, and pain.
Other important developments that come to the fore today in history are as follows:
1941: American feminist historian Joan Wallach Scott (née Joan Wallach) was born in Brooklyn in 1941. J. W. Scott is an important living historian who has worked on French history and made significant contributions to feminist theory and history.
2015: Migrant Solidarity Network/Ankara, in the video it published against discrimination against immigrants, on the occasion of the December 18 International Migrants Day, said: ‘’Today, one out of every seven people in the world is a migrant. More than 230 million people in the world today live outside their country of birth’’.
2015: Members of the Women’s Peace Initiative (BIKG) organized the second ‘’Peace Vigil’’ against the ban in the region at that time, in the square where the Ayia Afimia Church is located.