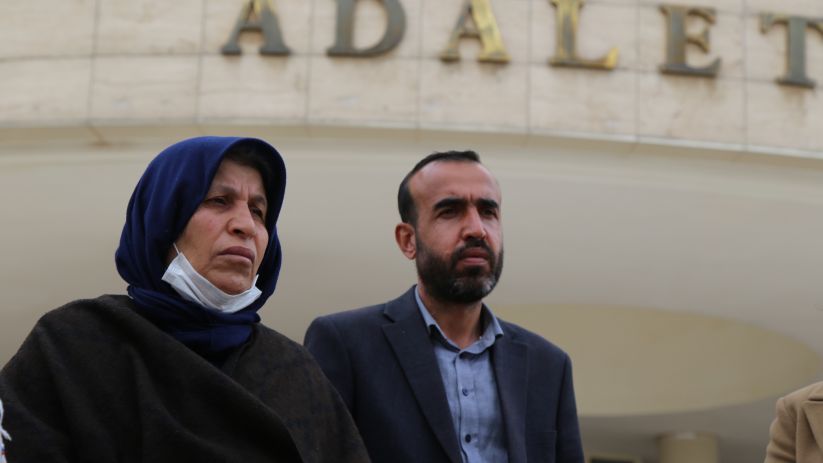 URFA - The ‘’Justice Vigil’’ started by Emine and Ferit Şenyaşar on March 9 continues on its 285th day.
The Justice Vigil, started on March 9, by Emine Şenyaşar, who lost her spouse and two sons as a result of the attack of AKP MP İbrahim Halil Yıldız’s guard and relatives, and Ferit Şenyaşar, who survived the attacks with injuries, is on its 285th day. Emine and Ferit continued their action at their house in Suruç, since it was the weekend.
Şenyaşar family shared the following message from their digital media account, ‘’Turkey signed the Universal Declaration of Human Rights 72 years ago. However, it is not implemented in Urfa. A mother has been asking for ‘justice’ for 285 days. The legal system is under the monopoly of ‘some people’ in Urfa. We will bring justice and law with human rights defenders’’.